Recognized by WHO | MCI | UNESCO | UGC 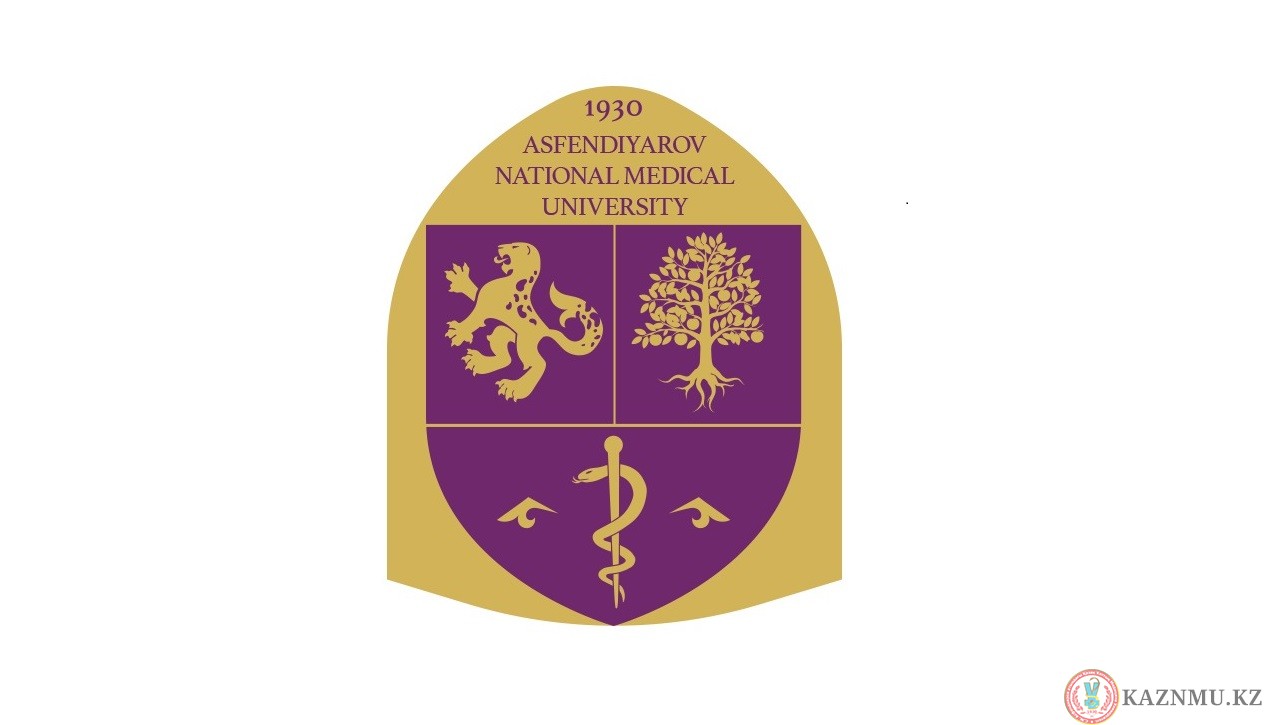 Kazakh national medical University is a milestone in the history of education, medicine and the country as a whole. These are traditions that have become the basis of professionalism. It is a large medical fraternity, the connection of times and names, time for energy of scientists and teachers. The University, which built its foundation on the basis of science, education and practice, can rightly be proud of its achievements. Quality organization of training, scientific and clinical activities, high level of qualification of doctors, recognition medical community has become a visiting card of KazNMU. University history began from 1930 with one medical faculty. Now it is a huge University complex with unique infrastructure and modern multi-level system of continuous training of medical workers. Despite of many difficulties the staff of KazNMU passed through complex, innovative way. The graduates were nominated to the highest position of health care in different periods of the country’s life. For example, 8 future people’s Commissars and Ministers of health care of Kazakhstan, 3 rectors of medical universities of Kazakhstan, 19 heads of research institutes, SC, 6 heads of regional health institutions, 6 world Champions, 2 Olympic Champions, 71 honored workers of science of the Kazakh SSR and Honored workers of Kazakhstan, 45 Honored doctors of the Kazakh SSR, 46 Academicians of USSR Academy of medical Sciences, national Academy of Sciences of Kazakhstan and t 17 Winners of the State award RK. Two students of KazNMU, Manshuk  Mametova and Vladimir Ivanilov, immortalized their names, becoming Heroes of Soviet Union. 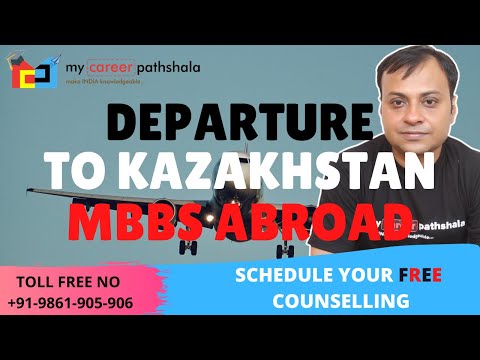 Kazakhstan is famous for medical colleges that provide quality medical education at the most economical costs, Kazakh National Medical University is one such medical institution. MBBS from  Asfendiyarov Kazakh National Medical University is recognized by Medical council of India (MCI) & the World Health Organization( WHO) which means that MBBS degree from here enables any Indian student to practice in India( after clearing FMGE, soon to be NEXT) or anywhere else in the world. Students are also eligible to appear for USMLE and PLAB.

Asfendiyarov Kazakh National Medical University has over 11000 students, and over 1500 skilled faculty members working at KAZNMU which include more than 200 doctors, 130 professors, over 500 candidates of science and even 15 reputed laureates of State prizes. This portrays the immense educational output of Asfendiyarov Kazakh National Medical University in the field of medicine. 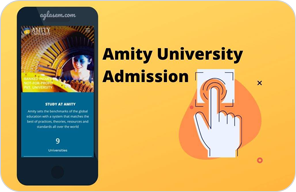 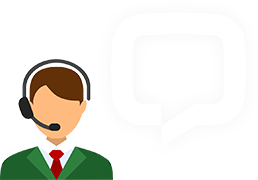